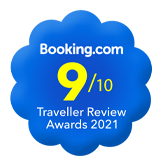 Two bedrooms apartments, for up to 6 guests, with an área of 150m2 and terrace with a breathtaking view over the river. 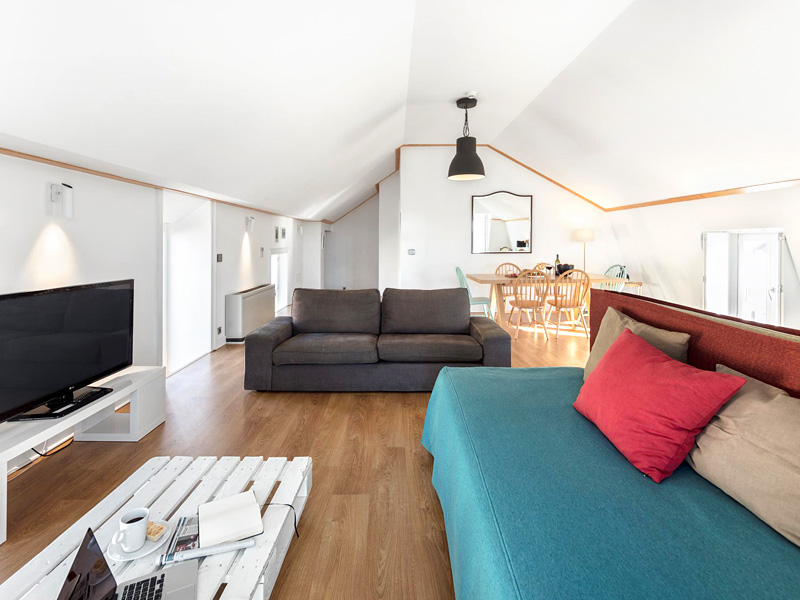 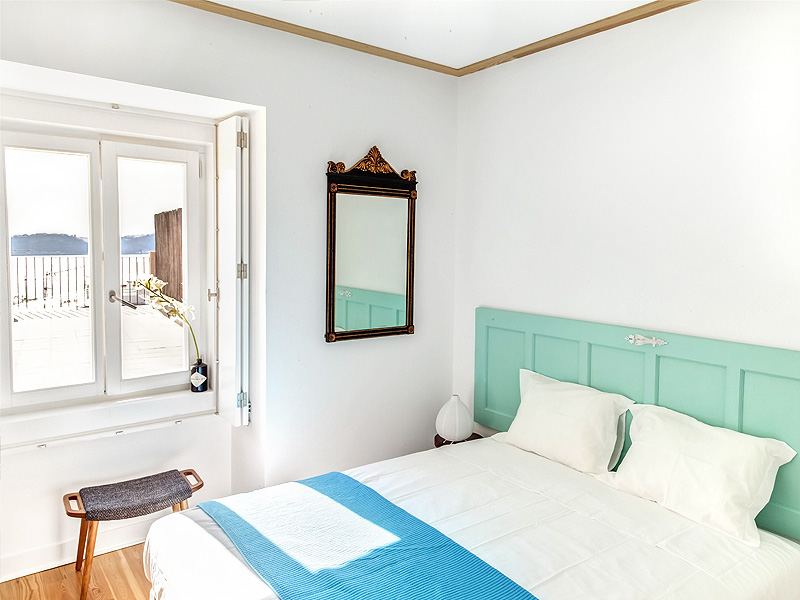 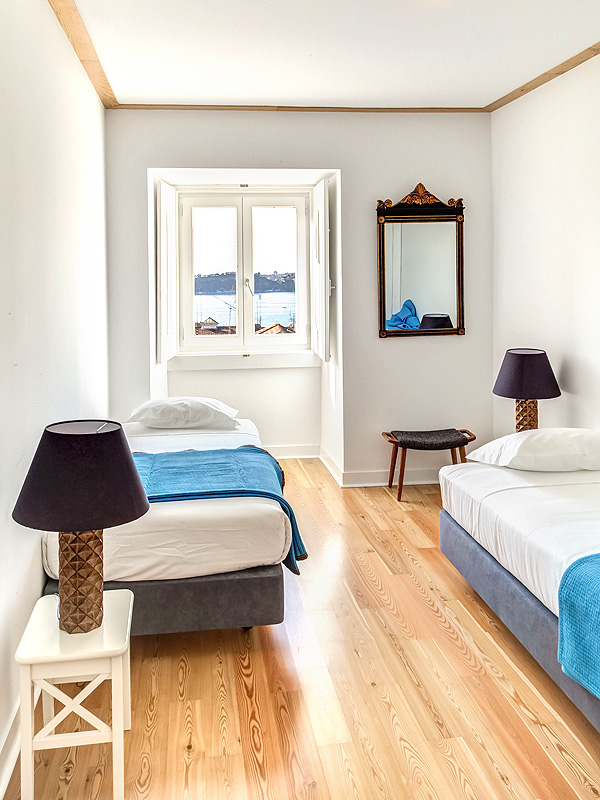 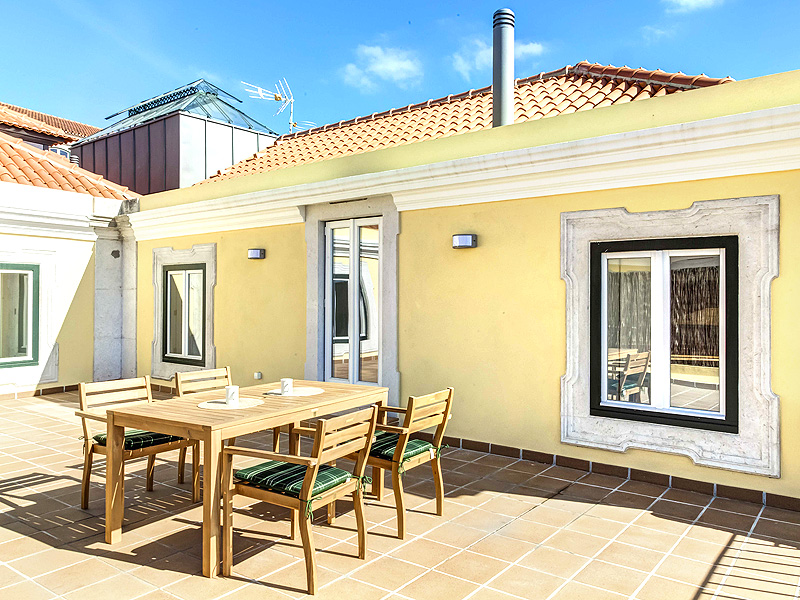 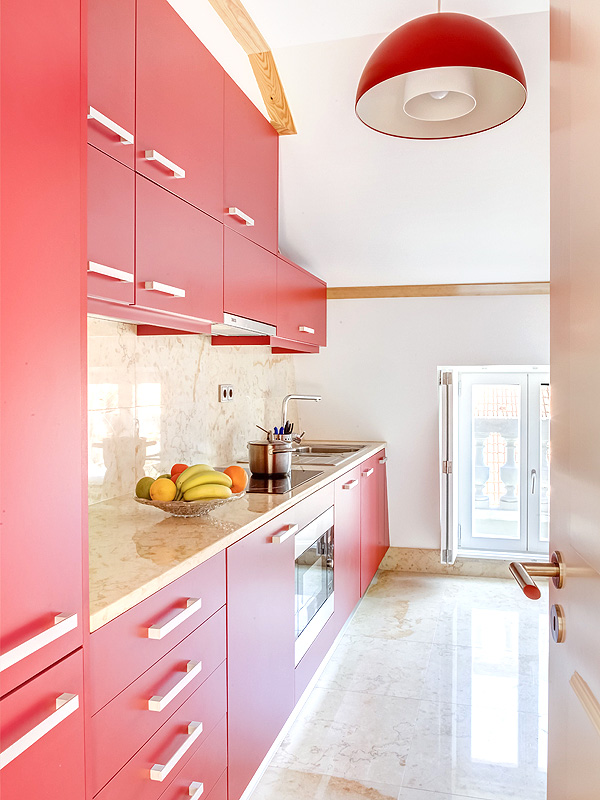 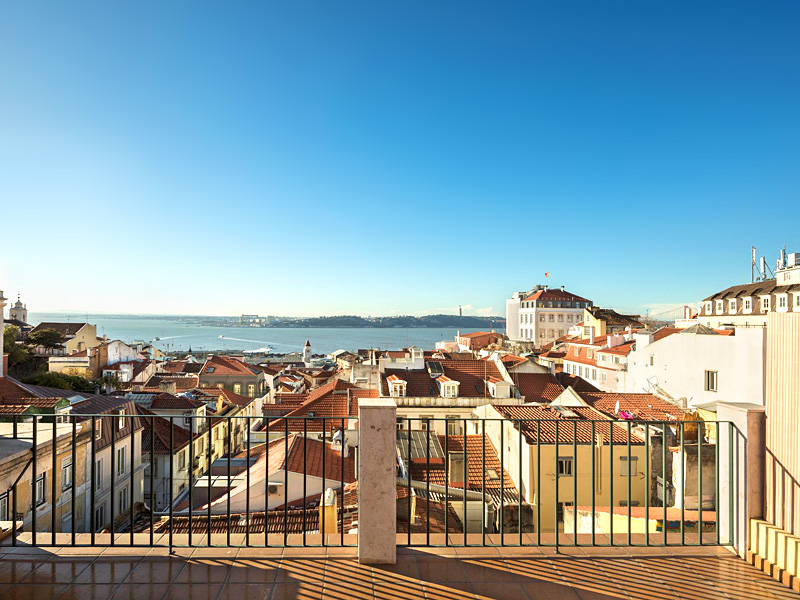 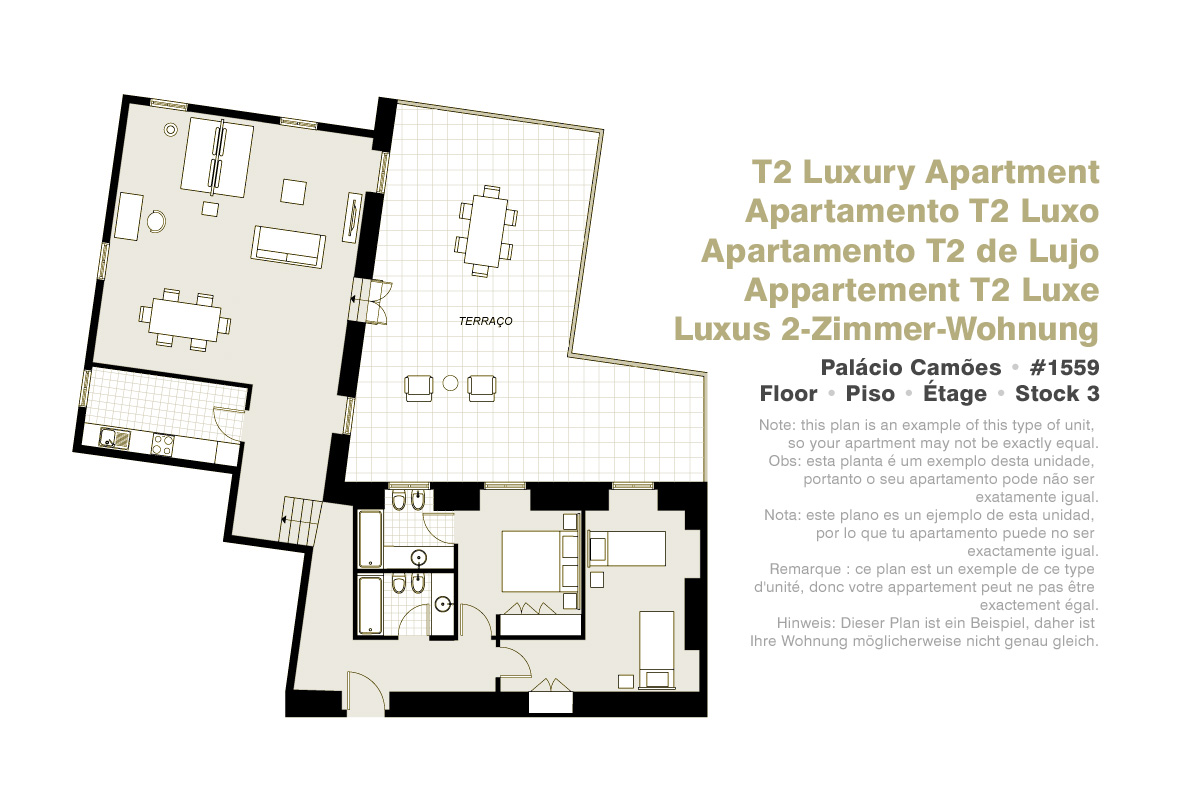 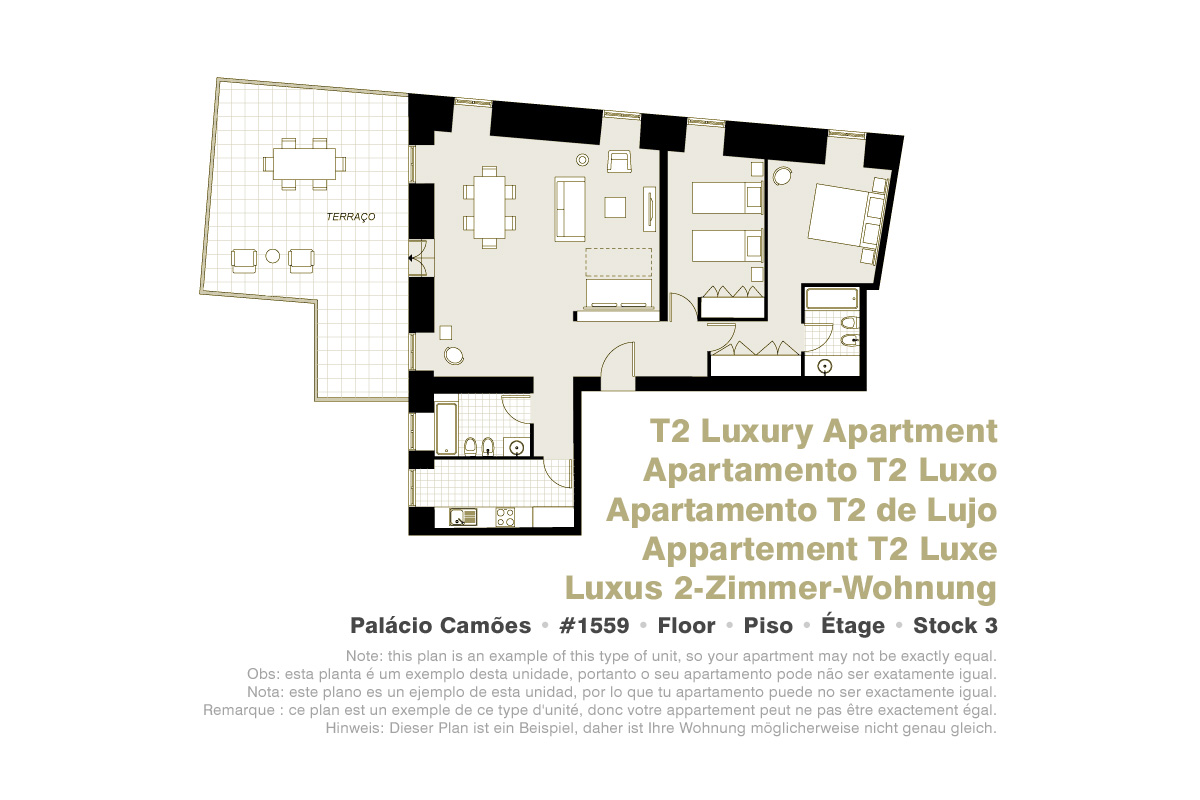 T2 Luxury Apartment Up to 6 guestsFrom 115€/day
Note: prices shown in this page are minimum reference values. The final prices are calculated in the booking engine.

Ok
9 minutes ago, a guest booked the Avenida Apartments.
Chat